I remember that moment, our first fight as a married couple. It was something small that had escalated and snowballed. As we argued back and forth, I worked myself up and started yelling. My husband was upset but he wasn’t yelling back, which made me furious. So I screamed at him “Why won’t you yell? We need to fight this out!” He just looked at me and told me I needed to be done, that until I could talk to him without screaming, nothing more needed to be said.

I was shocked. I didn’t even know what to do.

Looking back now, I chuckle. Why in the world would I ever scream at someone and be mad because they weren’t yelling back at me? But back then, I didn’t get it. I was mad that the whole time he just remained steady and calm. I didn’t know how to fight like that! I was raised in a family that yelled and that was the only way I knew how to “solve” fights. 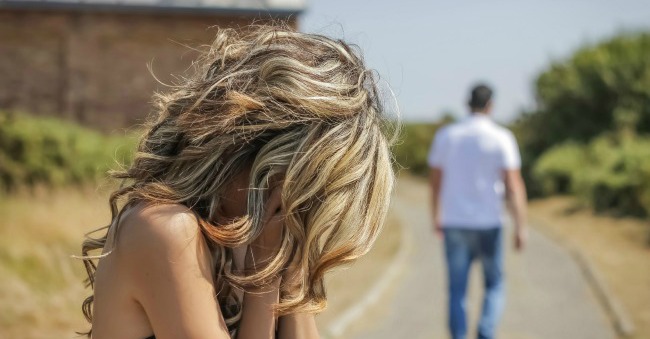 My husband and I have a great relationship — I know you might not believe it from the start of this post but we really, really do. These fights were very few and far between.But when they did happen, I did not handle them right because I didn’t know there was another way. Each fight I would yell and scream. I was breaking him, hurting him, taking away his pride. I knew something had to change with how we handled disagreements. That’s when I finally stumbled across 2 words that changed my life:

Breaking habits isn’t easy but I’ve realized the same spirit inside me that was loud and mean during fights is really, really strong willed and determined.

I’ve put the word FIGHT FAIR on my wall because I’m a visual person. And why not use the walls of my house as a place to remind me and help me become a better person? 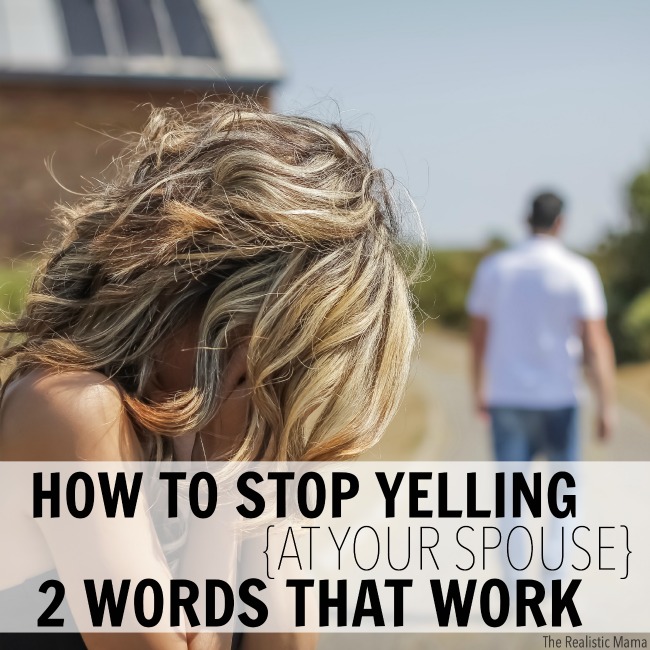 So what does it mean to FIGHT FAIR?

Fights are for solving problems, not creating new ones.

Fights are not for breaking the other person down.

When a fight is over, it is over. We don’t ever go to bed angry at one another. We stay up as late into the night as we need to in order to solve the problem, and then we are done – it’s not something that gets brought up in a later fight.

The perfectly articulated verbal punches I was throwing have to go.

Fights are not a place for manipulation.

No more yelling. If I can’t talk without raising my voice then it doesn’t need to be said.

And lastly communicating is not the same thing as talking. I talked plenty, too much really and that, there, was the problem. I had never learned to listen, to either his words or his silence. He is not a woman and sometimes it takes him time to collect his thoughts. The time management side of me cannot stand the pauses – the moments of dead silence when I’m wondering if he even heard a word I said, if he will ever respond.

But through waiting and listening I’ve seen a whole new side to my husband — and experienced a much deeper and more rewarding relationship with my spouse. Learning this now doubles as an  extra blessing: I will be able to give this gift to my children. This lesson that I had to learn the hard way will one day follow my children into their marriages – fighting fair.

More Resources for Your Marriage: 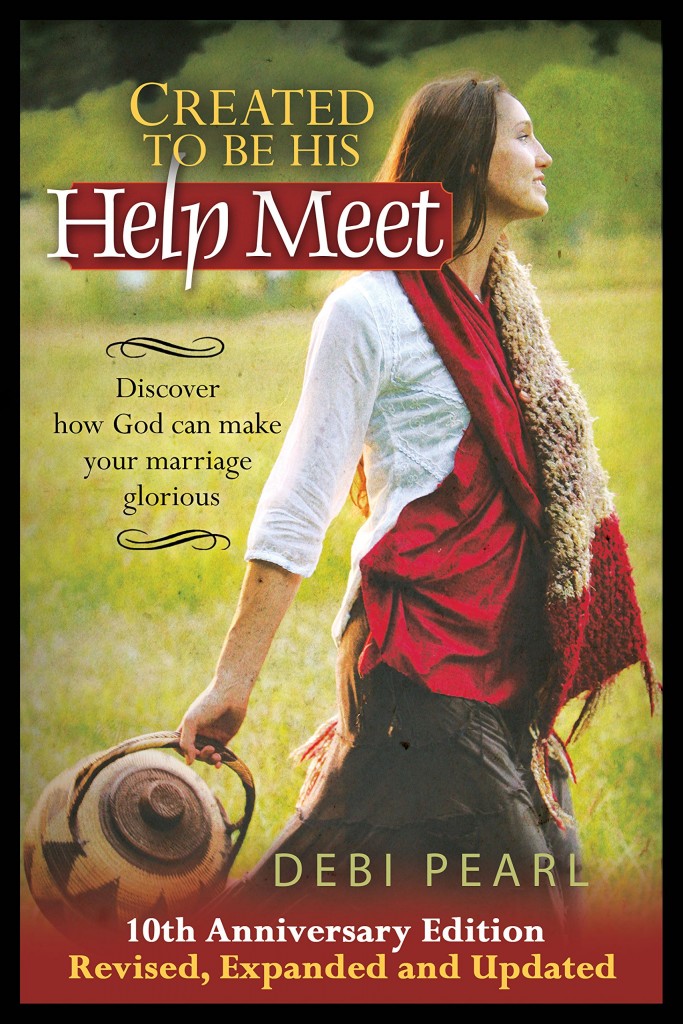 Created To Be His Help Meet — by Debi Pearl

I can not say enough good things about this book. Growing up without a positive example on what a functional marriage relationship should look like and this book was the perfect resource to show me the balance of respecting your husband without getting steam rolled in the process. Because I truly believe it’s possible to follow our dreams and also have a beautiful marriage relationship. 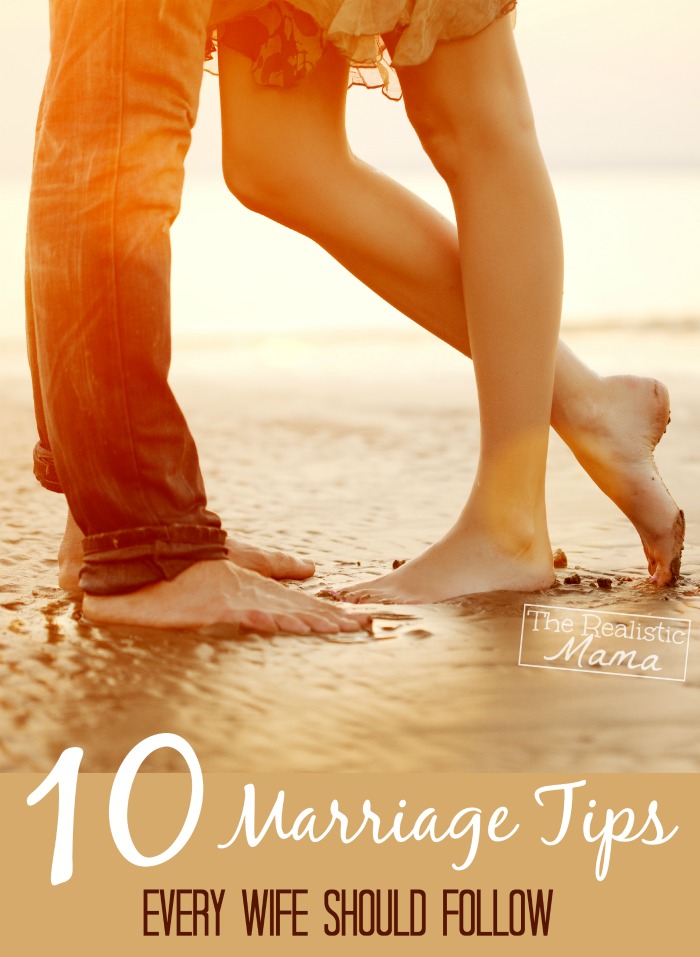 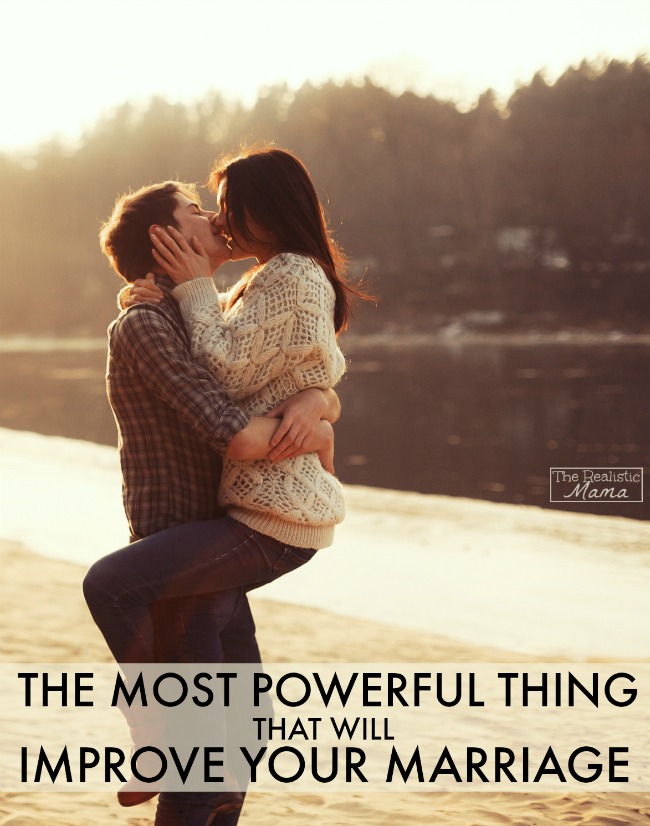 Wife to Corey, mom to 2 wonderful kids and love God. I blog about motherhood. Read More...

Our site uses cookies to improve your experience, if you stay on our site we'll assume you are ok with this. Find out more.