I wanted to follow up on my last past on breastfeeding with a tongue tied baby for those of you, breastfeeding mamas, that mentioned you were struggling with the same thing. 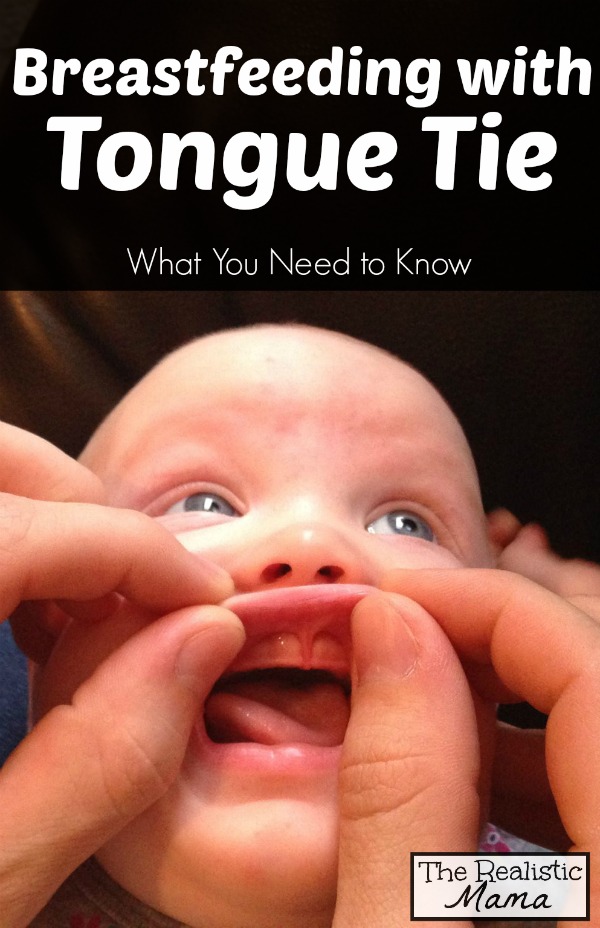 A few months back I posted about the warning signs for a tongue tied/lip tied baby. If you think you’re baby might be tongue tied I highly recommend you reading that post and then reading this follow up post that will cover even more information. In my last post I shared a lot of info about tongue ties but at the time I still didn’t know for sure if my baby had it or not. After seeing a specialist it was confirmed.

If you’ve been following our breastfeeding journey then you know that we have had more than our fair share of challenges and it took us quite a while to narrow down what was going on. Girly Q would cry for hours, inconsolably, while I held her in my arms. I had several friend tell me it was just colic and that there was nothing I could do but my motherly instinct told me that there was a cause I just had to figure it out. Finally we figured out it was a mix of things going on and we had to solve one puzzle piece at a time. After several months and lots of guessing and trying we narrowed it down to 2 main issues, the first being oversupply which causes a dairy intolerance (and in our case caffeine too) and the second being tongue tie.

After seeing a specialist, she was diagnosed as being partial tongue tied. Partial meaning that the piece of tissue (the frenulum, that connect between the tongue and the bottom of your mouth) still allowed for some movement of the tongue, her frenulum doesn’t fully extend to the tip of her tongue. A full tongue tie would mean the tissue extends all the way to the very tip and would create a heart shape when extending out of the mouth, the partial tongue tie is often not caught or noticed except by a specialist.

By the time we figured all this out Girly Q was already 7 months old and by this time she was already starting to cry less and adapt to life. Because of this, her age and the fact that it was only partial it was decided that surgery could be avoided. I am still so thankful we went because we learned some valuable information that is good to know for any future babies and to pass on to my loyal readers! Because just like you I was searching and searching the internet for information but never found quite what I was looking.

Here’s what I learned:

Tongue ties come in many forms. I spoke on this a little above. There are different degrees of tongue tie depending on where the frenulum is attached to the tongue. Some are easily diagnosed right away while some go unnoticed or misdiagnose. (This was the case with us, I mentioned in my previous post we had a random doctor tell us she just had a lazy tongue but to not worry about ties. Month later I wish I would have researched it a bit more and not taken his word for it, on a subject he didn’t really know anything about.)

Tongue tie is often genetic. Are you or your spouse tongue tied? There’s a chance you are tongue tied and don’t know it! Or if you’re not, you may  still want to check with your parents because you may have been snipped at birth and never heard about it.

Check if you are tongue tied: Open your mouth as wide as you can and while keeping your mouth open touch your tongue to the roof of your mouth. My husband and I both tried this exercise and neither of us could touch the roofs of our mouth! I was shocked, I had no idea I was tongue tied. (Note: If you aren’t tongue tied now be sure to check with your parents, you may have had it snipped as an infant.)

If we have more kids they have a high chance of having tongue tie as well. This is true for us since both Corey and I are tongue tied ourselves, I’m not sure how accurate this is if only one parent is/was tongue tied. Knowing this is so helpful though because if we have more kids we can get them checked out right away and hopefully save ourselves the many sleepless nights.

For babies with tongue tie, proper latch is even more important. Proper latch can help a baby with tongue tie get less frustrated. We had a decent latch and were making it by just fine and had no idea that it could be improved. But after having the tongue tie specialist who is also a lactation consultant show us how to reposition for a better latch with better suction I was happily surprised to notice more of baby’s lips flange out! Where as before her upper lip always sucked in even when I tried to flip it out, so seeing more of the under pink side of the lip was a huge success!

I hope this was helpful. Please leave a comment if you have any questions or anything to add from your own experiences!

I'm a blogger, a wife, and a mama. My husband Corey and I have 2 kiddos who we can't get enough of.

My favorite things include: the beach, photography, and of course chocolate. Read More...

This website uses cookies to improve your experience while you navigate through the website. Out of these, the cookies that are categorized as necessary are stored on your browser as they are essential for the working of basic functionalities of the website. We also use third-party cookies that help us analyze and understand how you use this website. These cookies will be stored in your browser only with your consent. You also have the option to opt-out of these cookies. But opting out of some of these cookies may affect your browsing experience.
Necessary Always Enabled
Necessary cookies are absolutely essential for the website to function properly. This category only includes cookies that ensures basic functionalities and security features of the website. These cookies do not store any personal information.
Non-necessary
Any cookies that may not be particularly necessary for the website to function and is used specifically to collect user personal data via analytics, ads, other embedded contents are termed as non-necessary cookies. It is mandatory to procure user consent prior to running these cookies on your website.
SAVE & ACCEPT