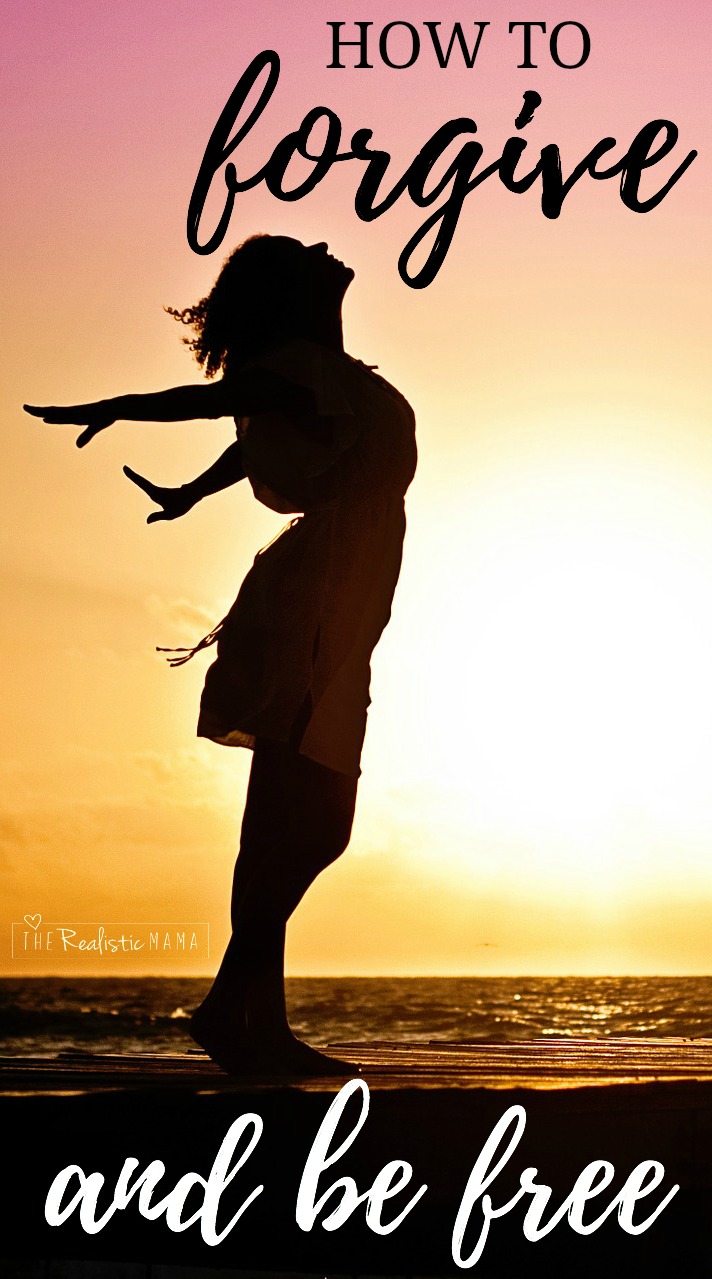 It’s been 7 years since I moved out. My mom sat there on the couch as I loaded up my car box by box.

She started crying  as I passed her yet another time. I don’t know what her intent was but I felt like she was trying to guilt me, somehow thinking that her tears would convince me to turn back.

A strong will, something I was born with, is not always a bad thing. I would use it’s power now to keep guiding me in the direction I knew was right, as hard as it was.

I asked her to go upstairs, so she didn’t have to see me load everything up.

Box by box I kept loading, part of me thought about leaving the rest so I didn’t have to make each pass by my mother. But somewhere within me I found the strength to move the remainder of the boxes from a place of manipulation, abuse and spiritual oppression towards a place of freedom.

As I grabbed my last box, I turned to my mom and told her that was it. She stood up and handed me a letter and said something along the lines of “He wanted me to give you this. He didn’t think you would actually leave.”

I handed my parents a letter. Which sounds so strange now but that was how my parents communicated important things to me, through letters. So to me it felt normal to communicate back in the same way.

My letter to them explained my intent of moving out and stated the date it would happen. My hope was in the time between we could have find a peace between us.

I also tried to tell them, in the best way that I could, the reasons I was leaving. I knew they wouldn’t absorb them, they were still living inside a lie, a lie they had convinced themselves of a long time ago. And even I, at the time, didn’t fully understand the manipulation, emotional abuse and spiritual oppressions I was living in, I just knew I needed to leave.

The one thing I wanted them to hear before I left, even if they didn’t comprehend it, was I was forgiving them.

Or at least I was trying to. I didn’t know how to but I knew I wanted and needed to.

I still felt a lot of pain, hurt and anger but somehow I would one day find a way to make that statement of forgiveness fully true.

My story going forward would be about me, not them. The forgiveness was to them but it was for me.

As walked out of the house that day, I took the letter from my mom and drove off.

Later I would read it and find it to be one of the most spiritually manipulating letters I would ever read. It would make me angry. It created a blur in my life. It made me question everything that I was doing.

But within me I still had a peace. I knew what I was doing was right. It wasn’t black and white, all the small details surrounding abuse and dysfunctionalism rarely are, but it was the best move I could make and I felt a deep spiritual peace within me.

I knew I had a journey ahead of me, healing, forgiving, breaking generational sins, and finding complete peace.

Forgivness was a word, a message, a feeling that appeared in my life time and time again after that.

I was searching for it but at the same time forcing it away.

I knew I wanted full forgiveness but I was scared of the pain I would have to feel to get there.

And when I was finally ready I didn’t know how to get there.

But looking back, I was going through the steps of forgiveness little by little, layer by layer.

It’s a journey more than a destination.

In the midst of it all, as blurry as it felt, my heart wanted healing, I would always search for healing and forgiveness. There were times it got messy and I would slip up but each time, somehow, I would return to the desire of full forgiveness.

I wouldn’t realize it till later, but it was my desire that led me.

Layer by layer God put the tools and people in my life just as I needed them.

Brick by brick, I would tear down that brick wall.

One day I watched a video and I learned my parents minds are sick. And with that knowledge, I stared to feel my hatred turn slowly to sadness.

A full circle of healing would come a few months later when my life would lead me back to my itty-bitty home town. The visit was to see others but I still had mixed feelings about being that close to my parents, who I had not seen and barely spoken to in years.

I knew that day I needed to do a meditation to find full peace in God. Meditation was still fairly new to me at this point. Within that particular mediation I was given another piece of my forgiveness and my healing.

I had a vision of running into my dad, taking a deep breath I said to him,

I am forgiving you. But because of your past choices and the fact that you haven’t changed—even if you think you have—I can not allow you into my life.

And then my mind had me walk away from him. I felt sadness for him, that he chose to miss what life wanted to give him.

And I felt incredible peace for myself.

You may have noticed, the statement has a present tense verb.

I don’t know for how long it will be present tense, or if it will ever move to past tense.

I still have emotions that come up, memories, and pain. As they come I allow myself to fully feel the pain and then release it out with an intentional and very full breath. I feel it leave every cell in my body.

I remind myself that I have chosen to forgive and make a conscious choice to return to peace and love.

If you are at a tipping point in your life, looking for the next step in your journey of healing and forgiveness, just ask.

Change your state of mind and the how will follow.

And be on the lookout for God to show you the next step.

As you find more and more forgiveness, you’ll start enjoying your own life even more.

Wife to Corey, mom to 2 wonderful kids and love God. I blog about motherhood. Read More...

Our site uses cookies to improve your experience, if you stay on our site we'll assume you are ok with this. Find out more.